The George A. Smathers Libraries announce that the public now has free access to early state records of Florida, hosted as a collection in the University of Florida Digital Collections (https://ufdc.ufl.edu/collections/efp/). 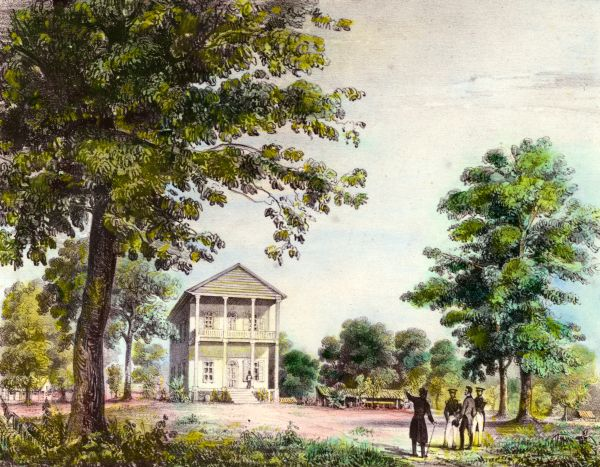 This online resource is a digital and searchable version of records put on microfilm by the Library of Congress in the 1940s. It provides quick and easy access to key documents in Florida’s legal and constitutional history from the 1760s to the end of the nineteenth century. Documents include the 1810 Journal of the West Florida Convention, which backed a secession of part of Spanish West Florida from Spain; the 1812 Constitution of East Florida, promulgated by authority of the Regency Government of Spain; Florida’s 1839 Constitution; its Secession Convention, which affiliated it with the Confederate cause in the Civil War; and the 1868 Journal of the Constitutional Convention that reestablished its post-war state government.

Digital work was accomplished in cooperation with the Law Library Microform Consortium (LLMC), with funding and support from Florida academic libraries, further aided by a grant from the Council on Library and Information Resources (CLIR).